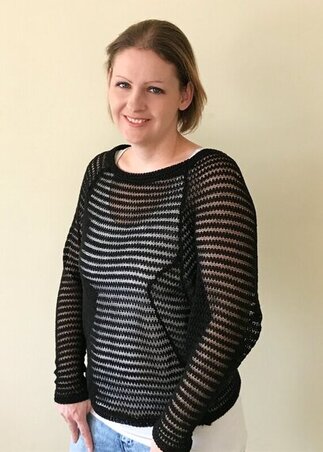 Mandy has been running successful Performing Arts classes for children for several years, both in Australia and in the UK. She is experienced in teaching a range of subjects including Dance, Drama and Singing. Mandy also has extensive experience as a Choreographer, Director and Stage Manager and has worked on performances in many theatres in both Australia and the UK, including London’s West End. She has also worked with several amateur and professional theatre companies, including several years as the Children's Director and Choreographer for a professional theatre company in the UK and more recently as the Choreographer for several youth productions through NOW Productions.

Mandy is a licensed teacher for ATOD and a certified Acrobatic Arts teacher. She is also a trained Arts Advisor with the Arts Council of England. Mandy also works as a Dance Fitness and Gymnastics Coach in local primary schools and has a Certificate in General Coaching from the Australian Sports Commission.

Mandy is passionate about introducing young people to the Arts and helping them to grow as performers. She has worked as a judge for Kids Artistic Revue in the USA and has adjudicated for Destiny Star Dance in Australia. Mandy also directs NOW Talent - a popular talent competition in South Australia. 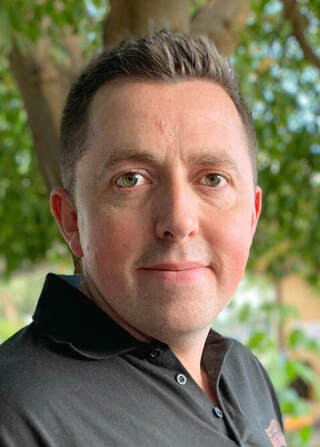 Joe has been teaching Acting to children and young people for several years, both in Australia and in the UK. Joe studied Performing Arts and the Entertainment Industries at college and has appeared in many plays and shows. His lead roles include "Thenardier" in Les Miserables, "Grandpa Potts" in Chitty Chitty Bang Bang, "Gomez" in The Addams Family Musical, "Gaston" in Beauty and the Beast and "Fagin" in Oliver!

Joe has created the popular movie Franchise in South Australia "Agent Percash" and written three movies under the title, which includes a talented selection of youth performers and engages an audience for a live premiere where the audience interact with the movie to reach a conclusion.

Joe has a Gold Medal in Acting from the London Academy of Music and Dramatic Art, and an Advanced Performance Certificate from Trinity College, London.
​He was also presented with an Exhibition Award in 2011 from Trinity College, London, for outstanding achievement in Drama after he scored one of the highest results in his TCL examination.   Joe still enjoys competing in local Eisteddfods and has won many awards for his Drama.

Joe is also experienced in technical theatre and has worked as Lighting Technician on many large performances. He enjoys directing and has assisted with many productions both in Australia and the UK. 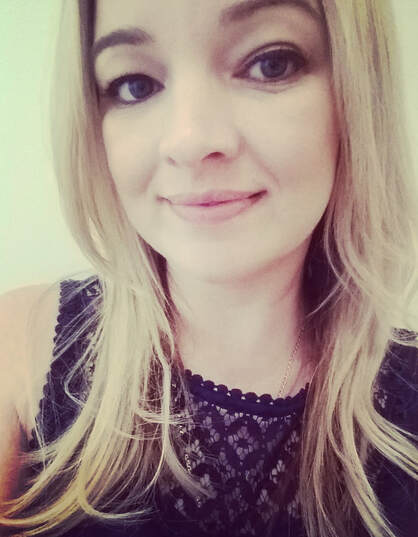 Bianca has been involved in the Performing Arts from a young age and was a member of the White Rabbit Theatre Company.  She has performed several times at  Adelaide Fringe Festival.

Bianca has been teaching both Acting and Musical Theatre classes with SA Performing Arts since 2013. She has also worked with Now Productions for several years and has taken on the role of co-director for the company's two most recent youth productions.

Bianca has a Diploma in Business Management and a diverse range of skills and administrative experience. She has worked in the front offices of both primary and high schools.

Bianca works part time at a child psychology clinic, where she utilises her administration experience as well as her performing arts background to implement social skills and behaviour therapy for children receiving treatment.

Bianca is a passionate advocate of the Arts. She believes that Performing Arts help to shape and enrich a vital component of children's social and educational development. She loves helping students to learn new skills, foster creativity, gain confidence and reach for the stars! 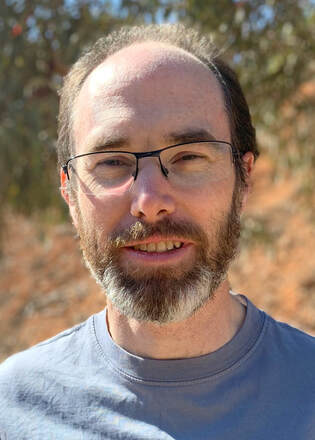 Robert Young has been a musician and singer for as long as he can remember. His passion is singing and working with people of all ages to help them experience the joy of singing, especially in harmony!!

Robert has sung in and directed a number of music groups in South Australia and Tasmania.

Robert volunteers as a vocal coach with Now Productions, and has coached singers for Joseph and the Amazing Technicolor Dreamcoat, the Sound of Music, Chitty Chitty Bang Bang and Beauty and the Beast. Robert also directed the Now Choir in the Now Xmas Variety Show 2018.