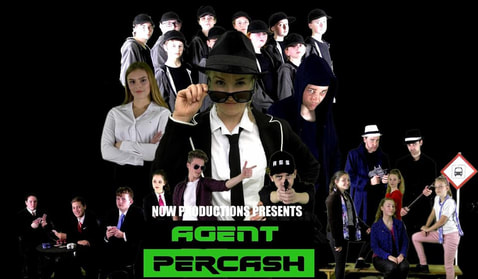 Agent Percash
"An Interactive Movie"
​
Peta Cash, brought up by her aunty, a high school drop-out never expected to amount to anything - stumbles into the world of the Australian Secret Service aka ASS!  Following in the number one agent's footsteps, Agent Andy Astrid aka Triple A, she quickly finds herself a force to be reckon with.  During the hunt for the Agencies public enemy number one, Teddy Tempus aka TNT.  The ASS manage negotiate their way through the infamous gangster's hideout, Nicky Sisco - to find the location of TNT.  During the fight to capture the their man, Peta Cash finds out her true heritage, the daughter of retired and disgraced Agent Suzie and Teddy Tempus!
What will Peta do?  Apprehend TNT?  Turn on the Agency?
The decision is yours!  Help Agent Percash decide! 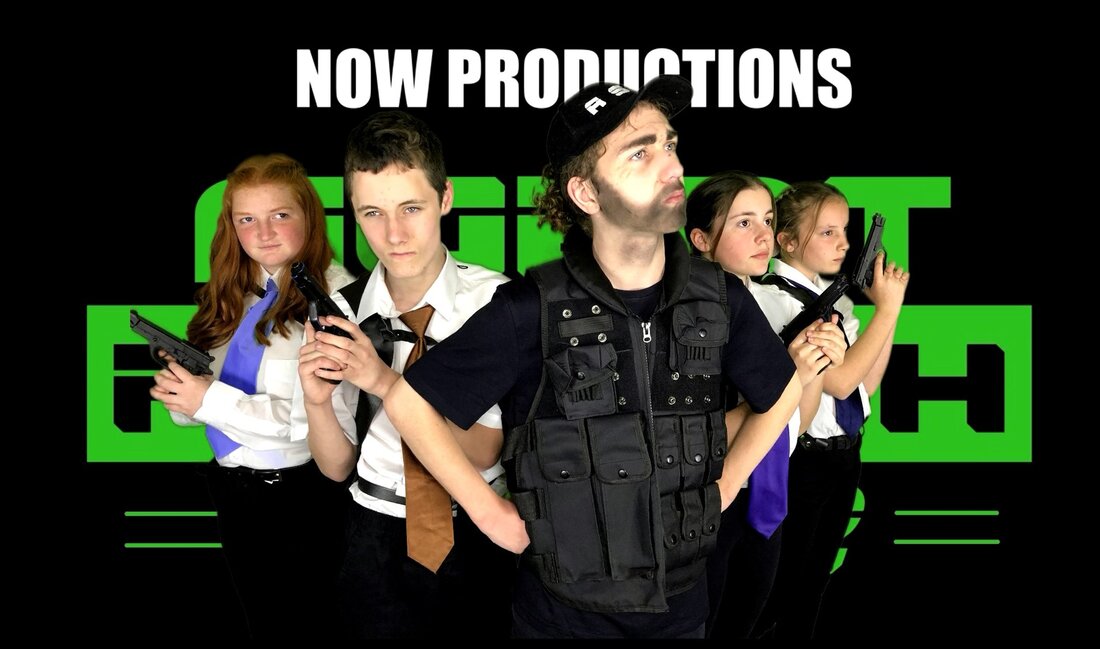 Agent Percash Take 2
"Who is Le Marc?"
​​
Agent Percash finds herself at a cross-roads, her father incarcerated in Gladstone Gaol and her mother on the run from the law.  Peta decides to get some answers and visit her father in gaol only to find him braking out and the getaway driver, is Mum!

The hunt to find the two begins, but at the same time, the Australian Secret Service faces their biggest threat yet, the Servants of Le Marc.  Overrun, the Agency are held hostage by the violent tirade, Jo Gardinder aka Gards.  Peta unaware, investigates the front of a Lawyer firm, Terrie Checker's Lawyers to find her parents and truth.

Now the three are working as a team and take back the Agency with clever planning and inside help from Agent Josh England aka Bulldog.  Saving the day, TNT drops a final truth on the Agency, that Bulldog is actually, Le Marc.  Escaping capture, he and Gards lay the perfect trap and destroy the Agency and kill everyone inside.  Or did they?  Who survived?  Will Le Marc remain at large and reign havoc?  Is there any hope for Agent Percash!
The cast of Agent Percash Take 2 at their Information Night!

The quest to find out, Who is Le Marc?

​The next movie in the Agent Percash Universe is the conclusion to our movie franchise, finally all becomes clear.  All the questions are answered.  Don't miss, Agent Percash : Rewind!
​ 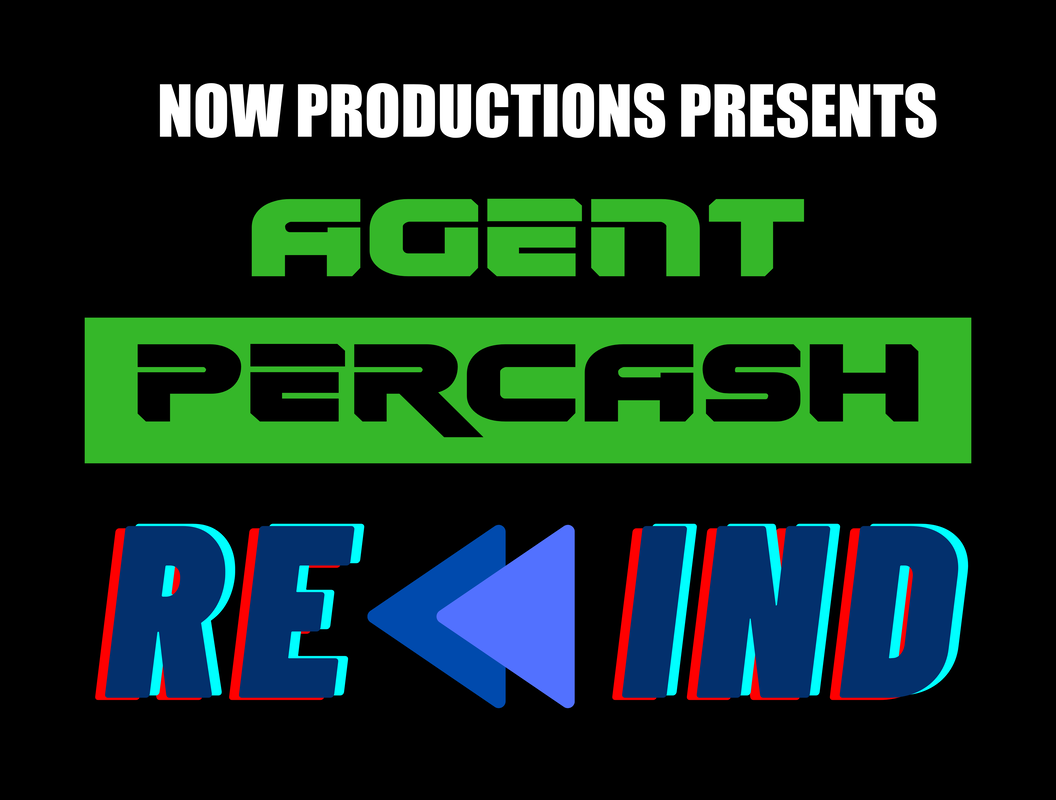